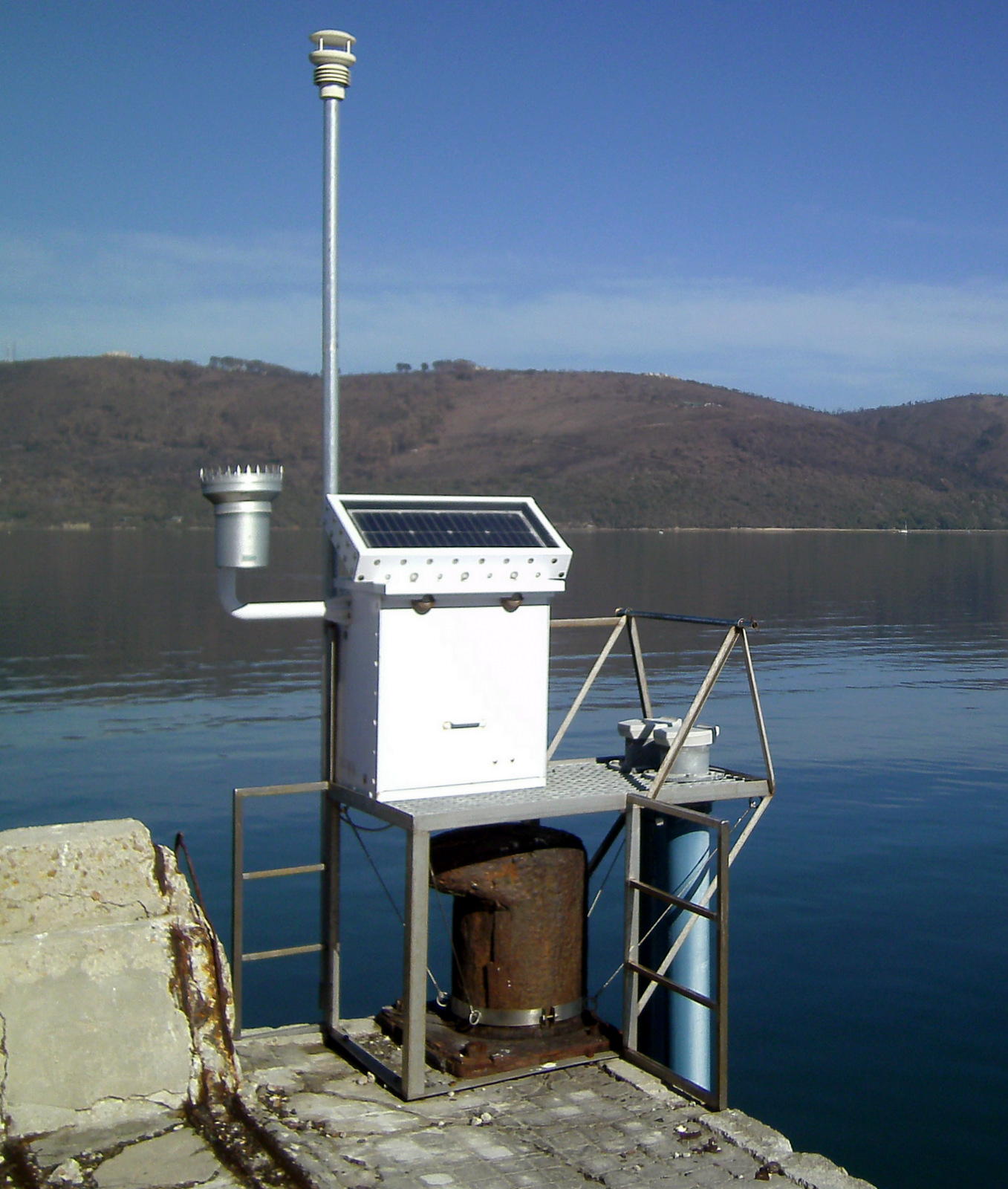 The winter of 2017 was somewhat drawn out, cold and occasionally wet which fortunately did not interfere with the necessary sampling of the estuary water column in the vicinity of Thesen Jetty.  At this site KEMP, a part of the overall Knysna Basin Project had set up a Hach Ott multiparameter sonde well below the surface at low water and delivered real time changes in dissolved oxygen acidity (pH), water levels, and measured chla fluorometrically (digitally). 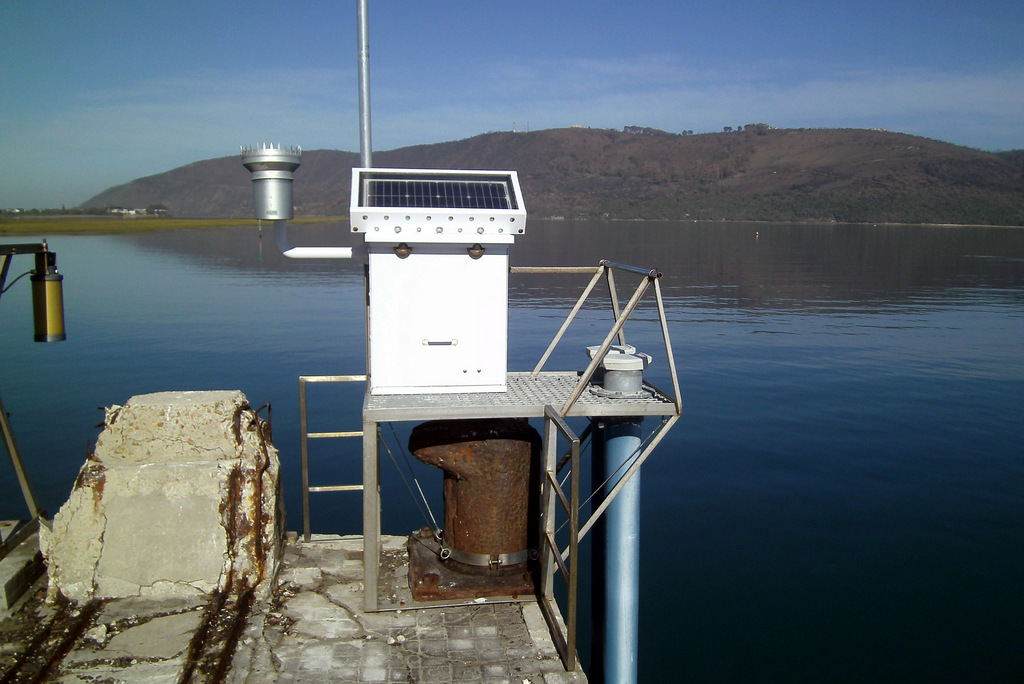 It may be surprising to readers why we should be interested in the green plant pigment in the estuary. Our experience of chlorophyll is commonly as green plants in our gardens and trees so that when the estuary, during 2016, produced large and unsightly rows of a slimy green macroalga call sea lettuce (Ulva lactuca), everyone interested in the life of the estuary was concerned and hoped for a cause of this bloom and ways of getting rid of the infesting macroalga.

The Project volunteered its skills and knowledge in 2016 and 2017, and we went a long way towards understanding its cause. Detailed field studies by Dr Lucienne Human of NMU supported earlier work the Project had done and joined our efforts to add his skills to a solution.  Lucienne and his team often work in cold and stormy weather. Our studies begin to show that the sediments of the estuary needed further investigation if a cause could be found.

The NMU team used the newly fitted wetlab at SANParks on Thesens Jetty. This new facility let us measure chla in the tidal water as it passes the jetty, and provided ways of linking the digital readings from the chlorophyll probe in the multiparameter sonde at station 3 to grab samples taken at specific tides and times and measured chemically in the wetlab.

A small team of local workers has collected grab samples from low and high tide levels for some 12 months and the sampling coincided with a recent bloom of very small algal cells (phytoplankton) during the recent spring tide (4.10.17 to 6.10.17). This has allowed us to compare the change in chla concentrations in grab samples with the changes in chla recorded digitally in the probe. This work will continue during summer.

The interest and support of Mr Owen Govender, Mr Konrad Taeuber and the director, Ms Louw Claassens is appreciated.