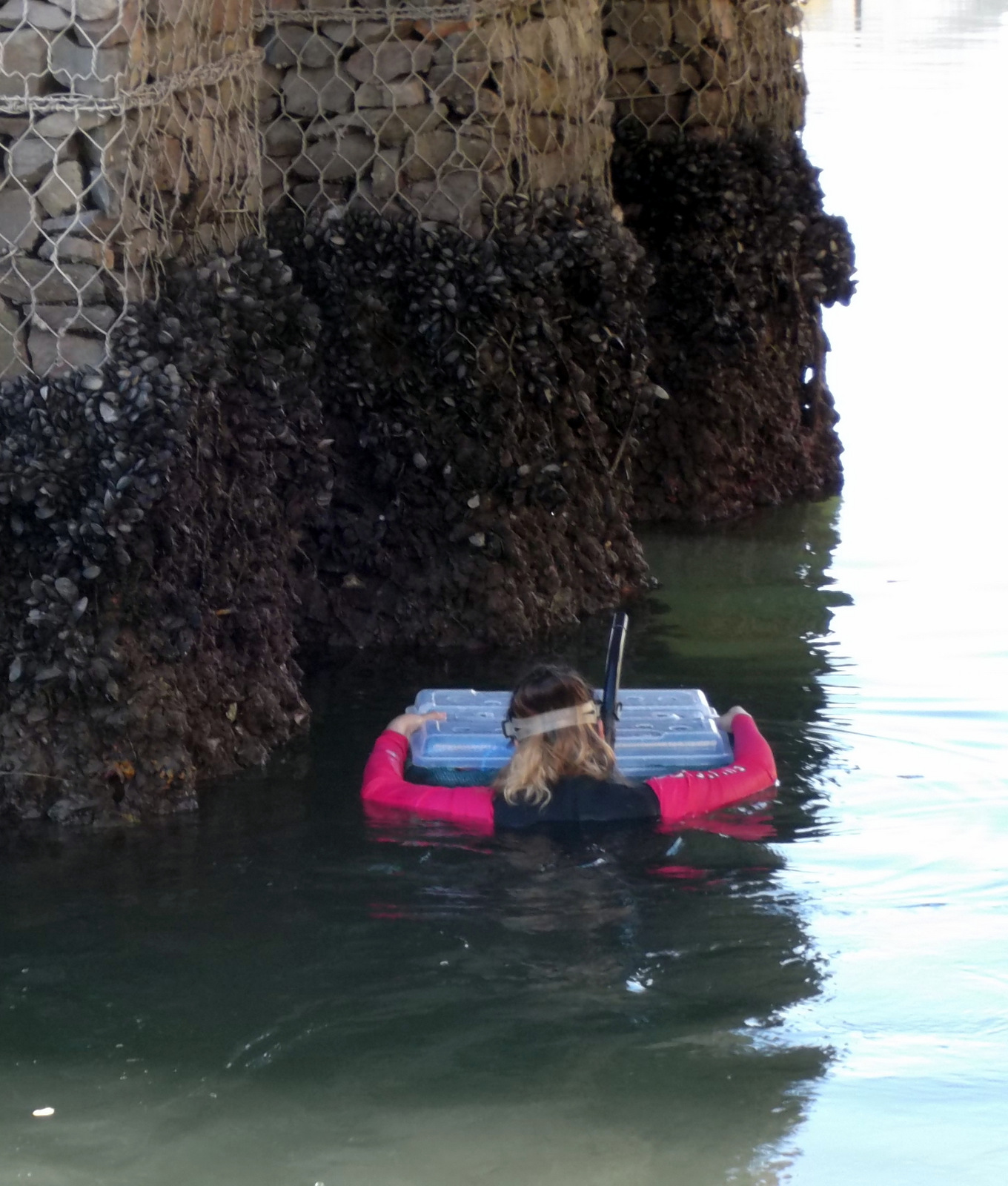 The Spiny sea star Marthasterias glacialis is widely distributed. However, the South African Marthasterias population has been reclassified as Marthasterias africana. These critters were easy to spot with their vibrant orange and purple colourings and their arms covered in small spines. The spread of M. africana within The Knysna Estuary is suspected to be because of the invasive mussel species Mytilus galloprovincialis, as it is the sea star’s main source of food. 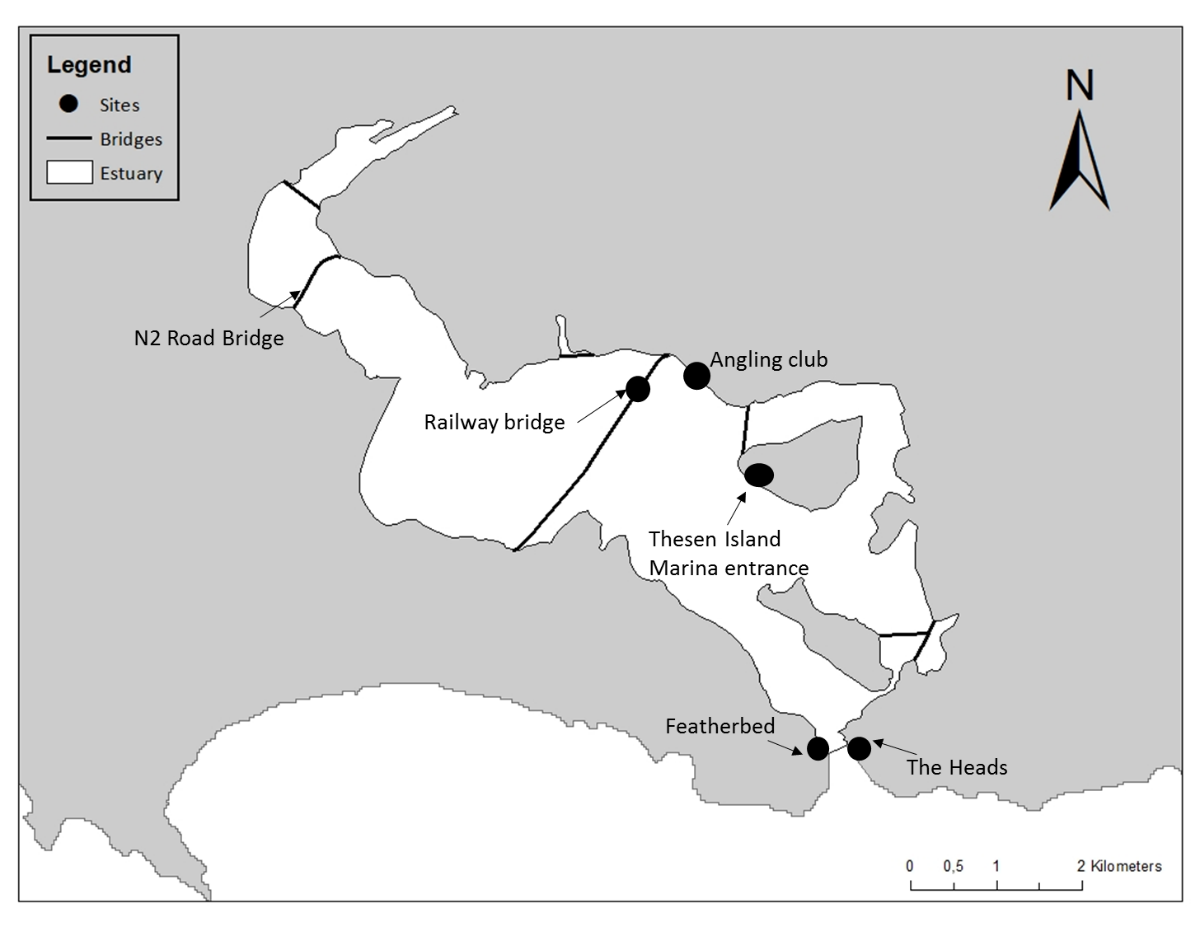 With the help of Louw Claassens and Nina De Villiers, the sea star population size structure, density, mass, and distribution were determined by conducting visual surveys, weighing sea stars and measuring sea star arm length. The in situ consumption rates were determined by placing 1 sea star and 15 Mediterranean mussels into secured plastic boxes. The mussels eaten by the sea star were counted, and replaced with new mussels daily, for three days, to assess how many mussels, on average, are eaten by a sea star per day. 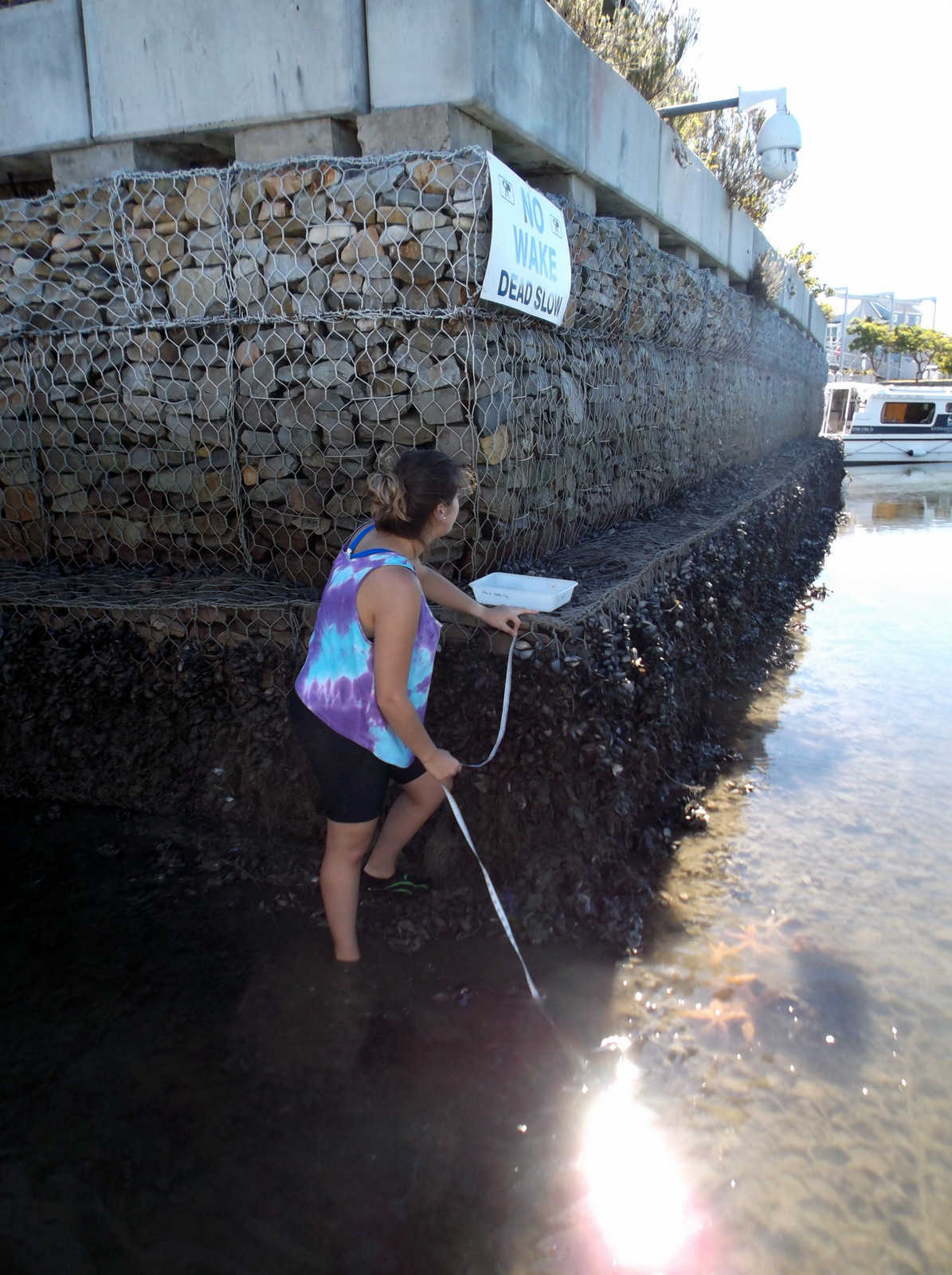 Marthasterias africana was found attached to natural rocks at The Heads and Featherbed, as well as to Reno mattresses at the western side of Thesen Island Marina and supporting structures of the Angling Club and Railway Bridge. Sea stars were only found where mussels occurred, which supports the notion that mussels are an important food source.

Sea star density was significantly greater at The Heads (as high as 4.43 sea stars/m2) possibly due to high recruitment rates (from the ocean or estuary), or being the source population (producing a high number of sea stars). Sea stars were larger within the bay regime area (up to 110.58 mm), and smallest at the entrance of the estuary (up to 91.57 mm). 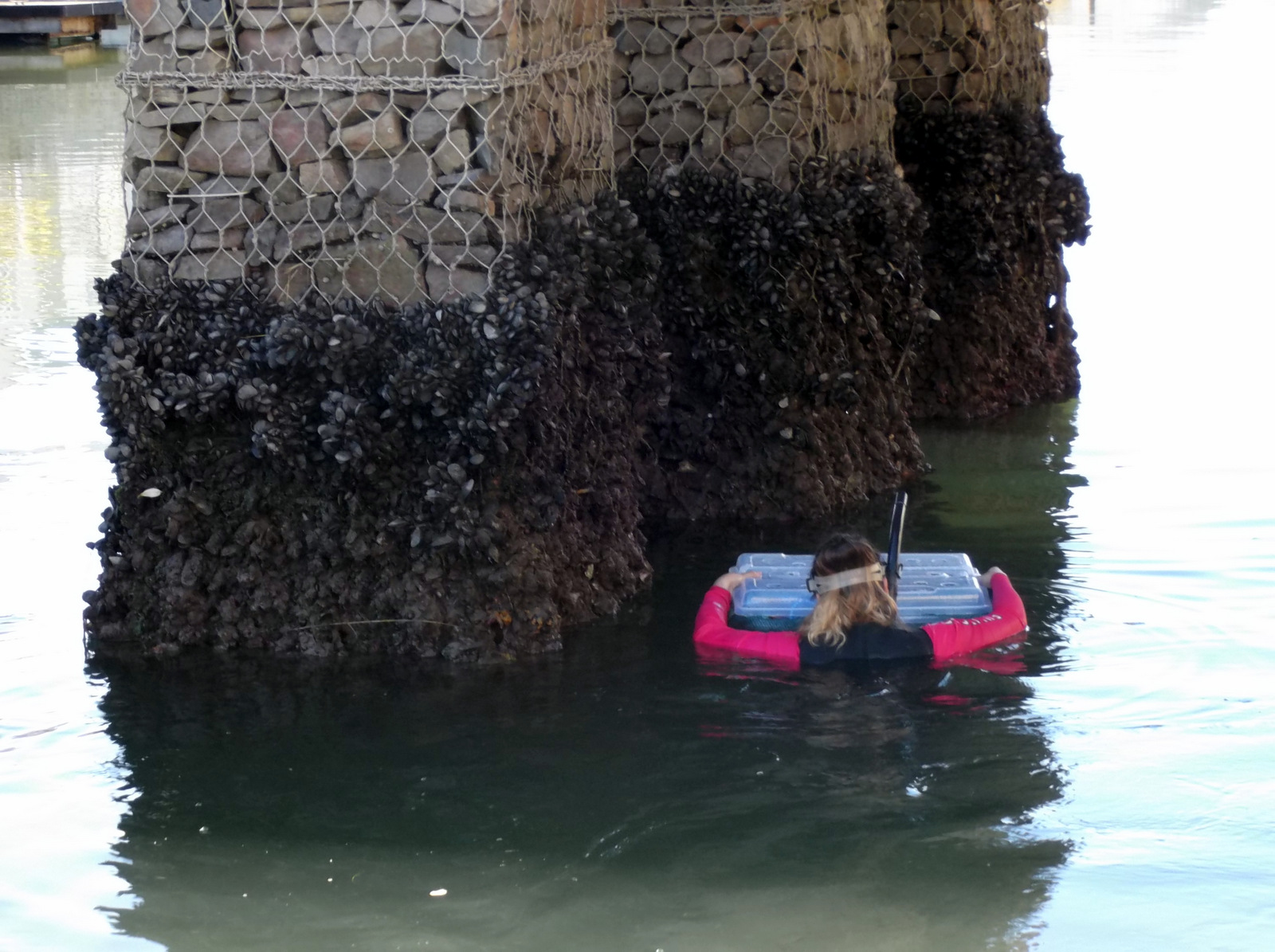 Fig 3: The unglamorous part of fieldwork – the placement of feeding chambers in Thesen Islands Marina, during the cold winter months!

On average, 2 mussels were consumed per day, suggesting Marthasterias africana may not be a keystone species within the estuary. These sea stars may not be out of the spotlight just yet as this study formed the basis for a future long term project. So next time you see a Spiny Sea star when you visit The Knysna Estuary, don’t be shy to let us know!