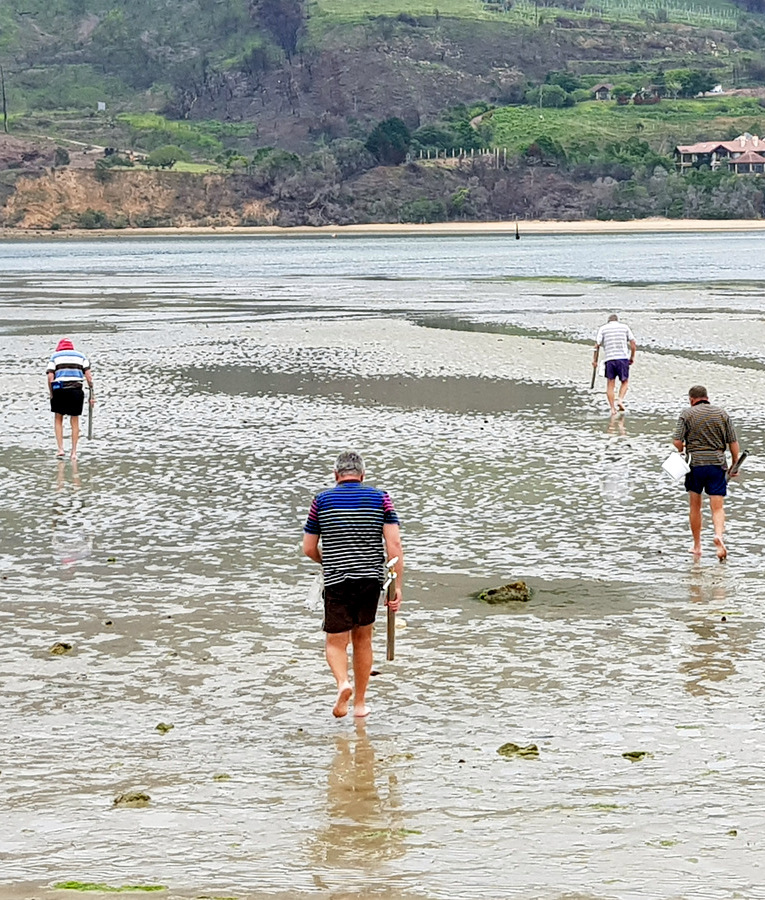 The Moonshine worm, a popular bait worm that can be found almost anywhere in the Knysna Estuary, now most likely seems to be an alien species. Our work started owing to a rise in popularity in use of the Moonshine worm as bait among local fishermen. Further investigation showed that these worms were not found within the Knysna Estuary during the 1950’s and 90’s, during extensive ecological surveys. This provides strong circumstantial evidence that these worms moved into the Knysna Estuary some time during the last two decades. The question that arose was whether the worms moved in from another local area, such as a nearby estuary or the ocean floor, or whether it was brought here from elsewhere. 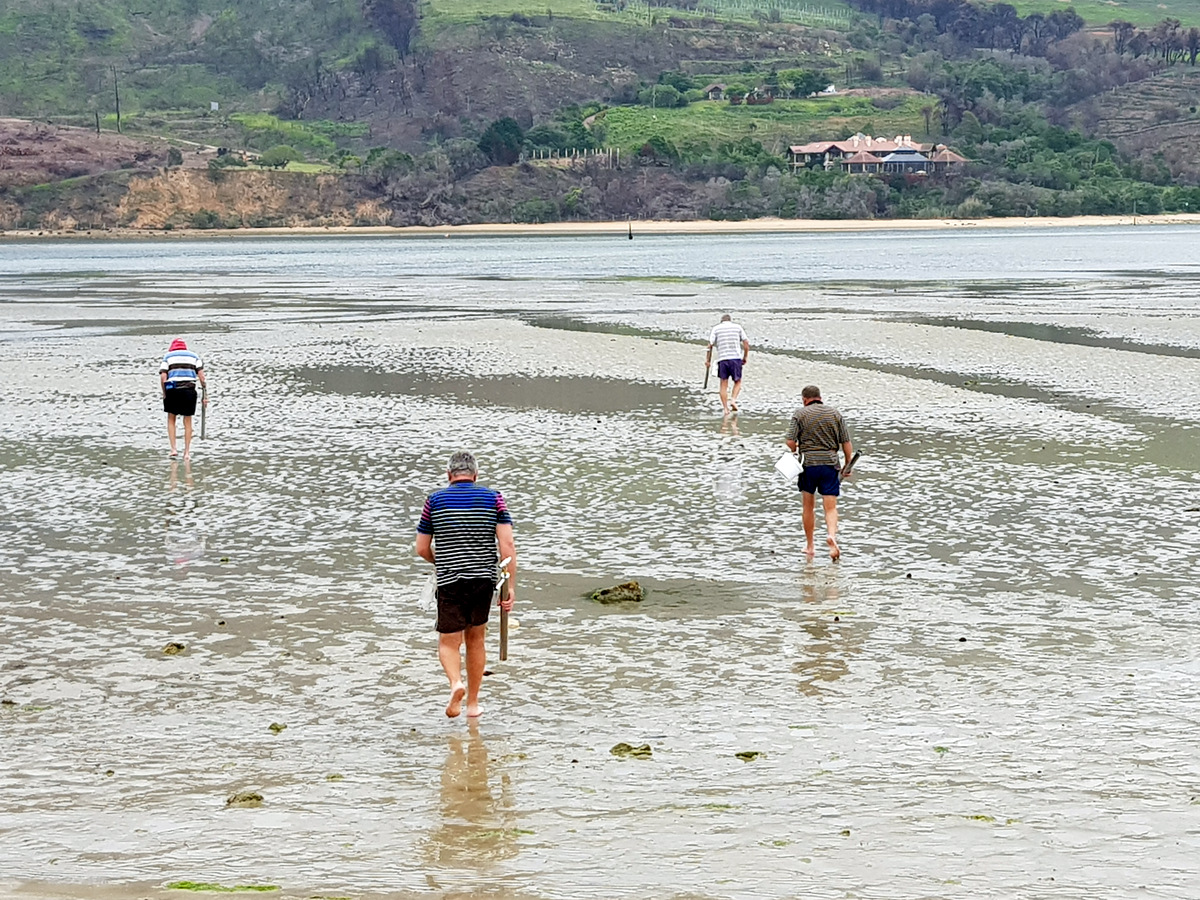 In February of 2017 we collected 20 samples of the worms for morphological and genetic analysis. During our morphological investigation we found that the worm most closely matches with species descriptions of Diopatra neapolitana, a worm from the Mediterranean. However, due to some traits of the Knysna worms not precisely matching with descriptions of D. neapolitana, we were still unsure of the exact identification. 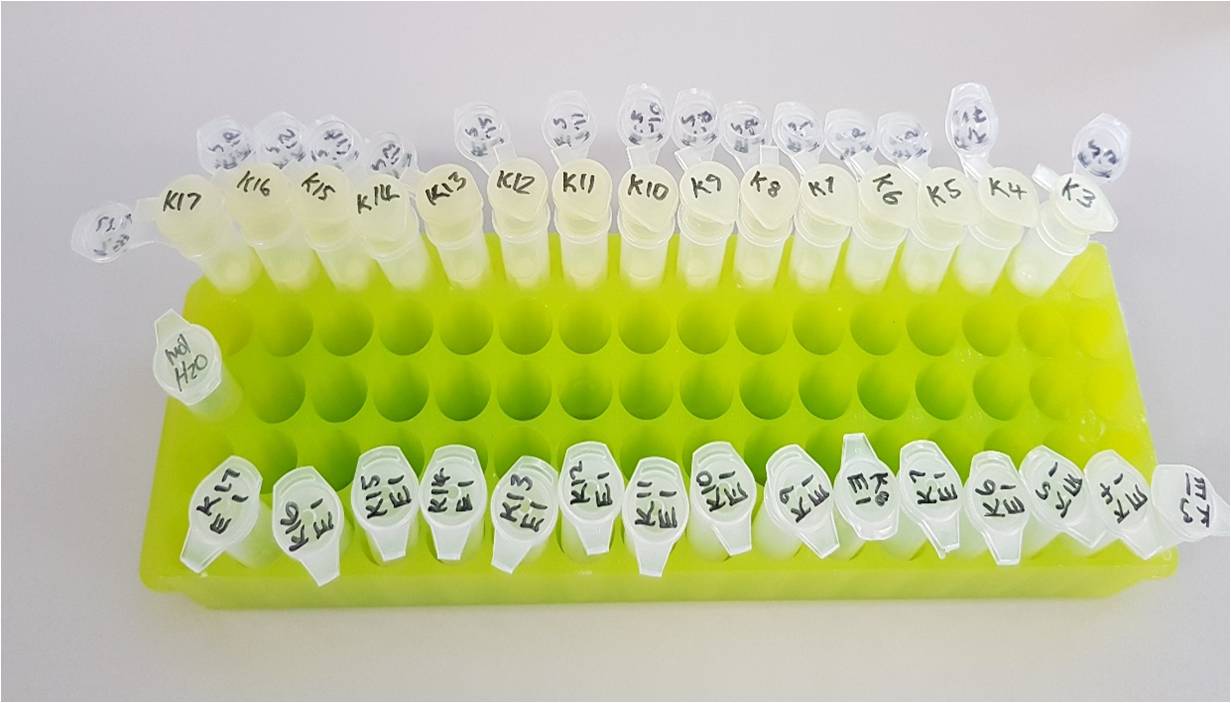 In the second half of 2017 we started extracting DNA from our Knysna samples and then sequenced the Cytochrome-Oxidase Subunit 1 (CO1) Gene. This gene can be used for “DNA Barcoding” which involves comparing the gene to other reference specimens online. Our results were surprising and confusing. The Knysna worms showed a 95% match with Diopatra neapolitana, the same worm we closely matched during morphological analysis. Furthermore, it also matched 99% with two worms from Australia. This immediately raised red flags as it meant some of the reference gene data may be incorrect. Our findings sparked a collaboration with researchers from Australia and Europe. 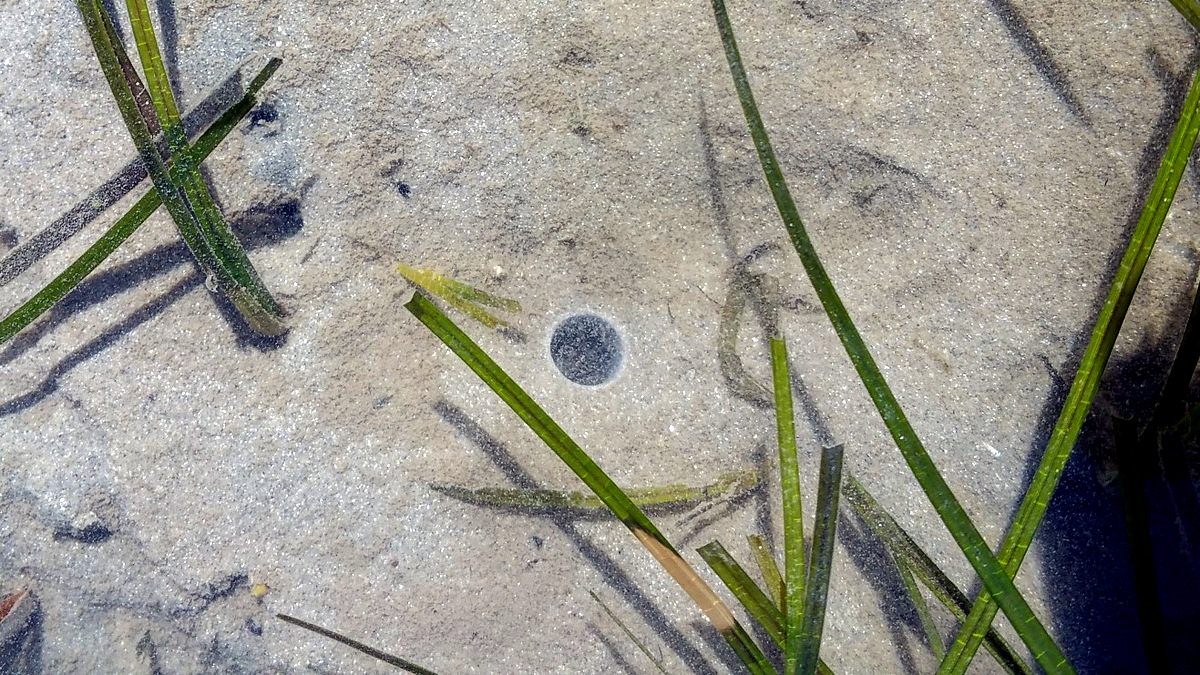 Figure 3: The hole of the Moonshine worm. It differs from prawn holes as it has a clearly visible lining around the tube.

Even though we still don’t know the exact identity of the Moonshine worm in the Knysna Estuary, it now seems much more likely that the worm is indeed an alien species. We have now also started investigating the densities of these worms in many parts of the Knysna estuary, in both Intertidal and sub-tidal areas. 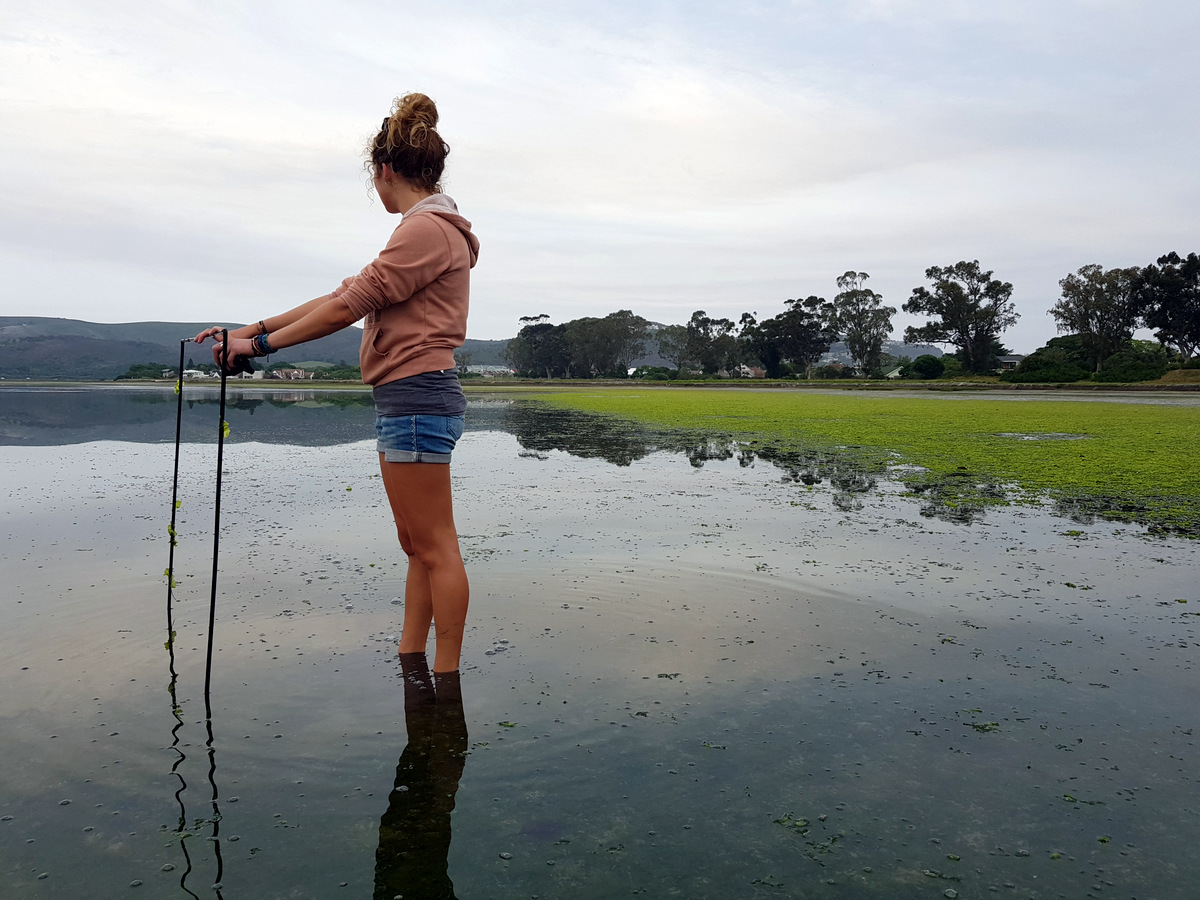