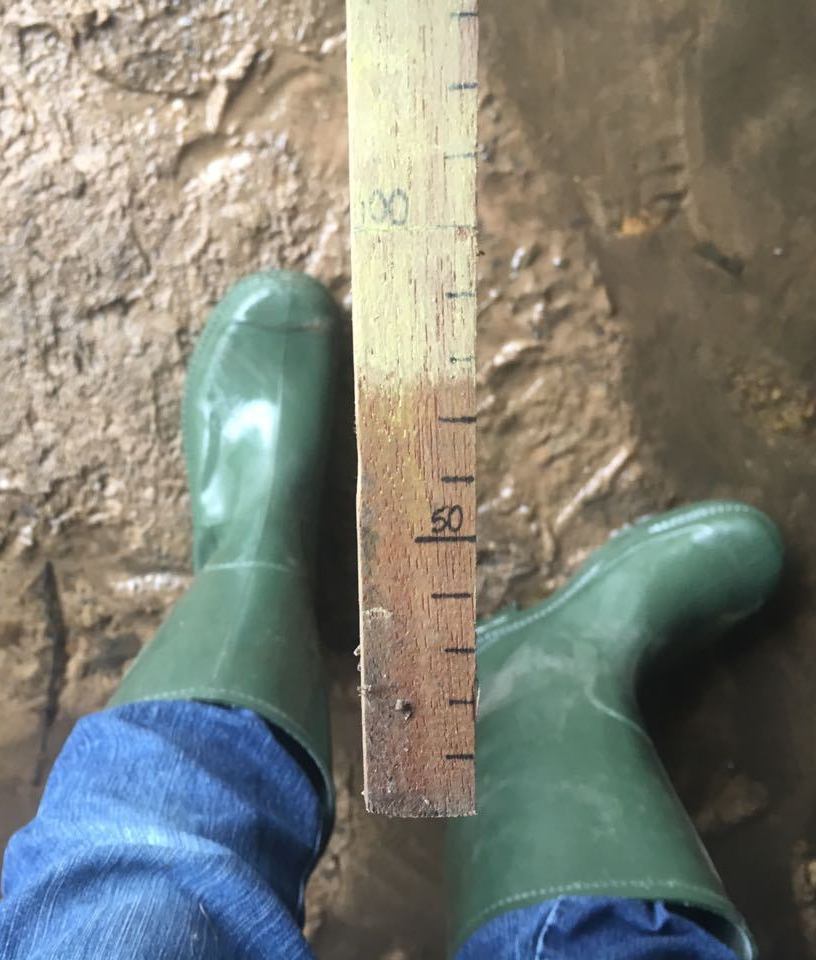 Plastic bottles, coffee cups and plastic packets, just some of the litter scooped up by the fantastic team working for SANParks, collecting litter before it gets into the Knysna Estuary. These aren’t the only pollutants that flow down our rivers and streams and reach the sea life in the estuary. Oils, grease and heavy metals like zinc and lead can be washed off roads or flushed into rivers by irresponsible industrial users. Nitrogen and Phosphorous rich water can originate from sewage spills from burst pipes or residents and farmers using too much fertiliser on gardens and crops. Think before you wash anything into the stormwater drains because chances are this will end up in the rivers and finally the estuary! 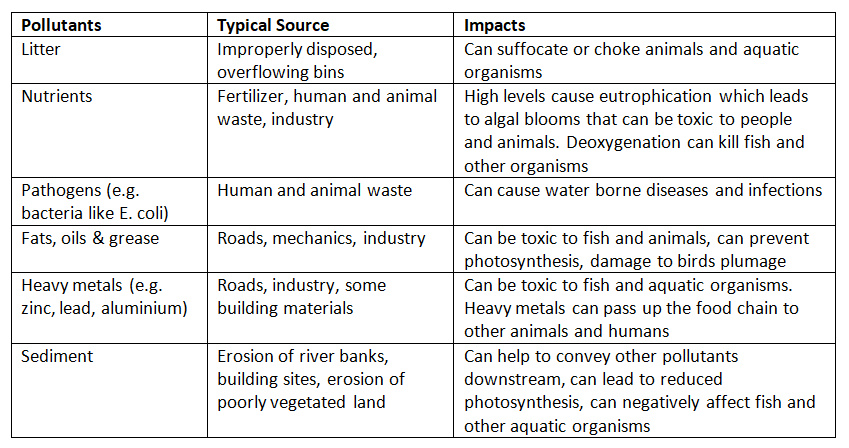 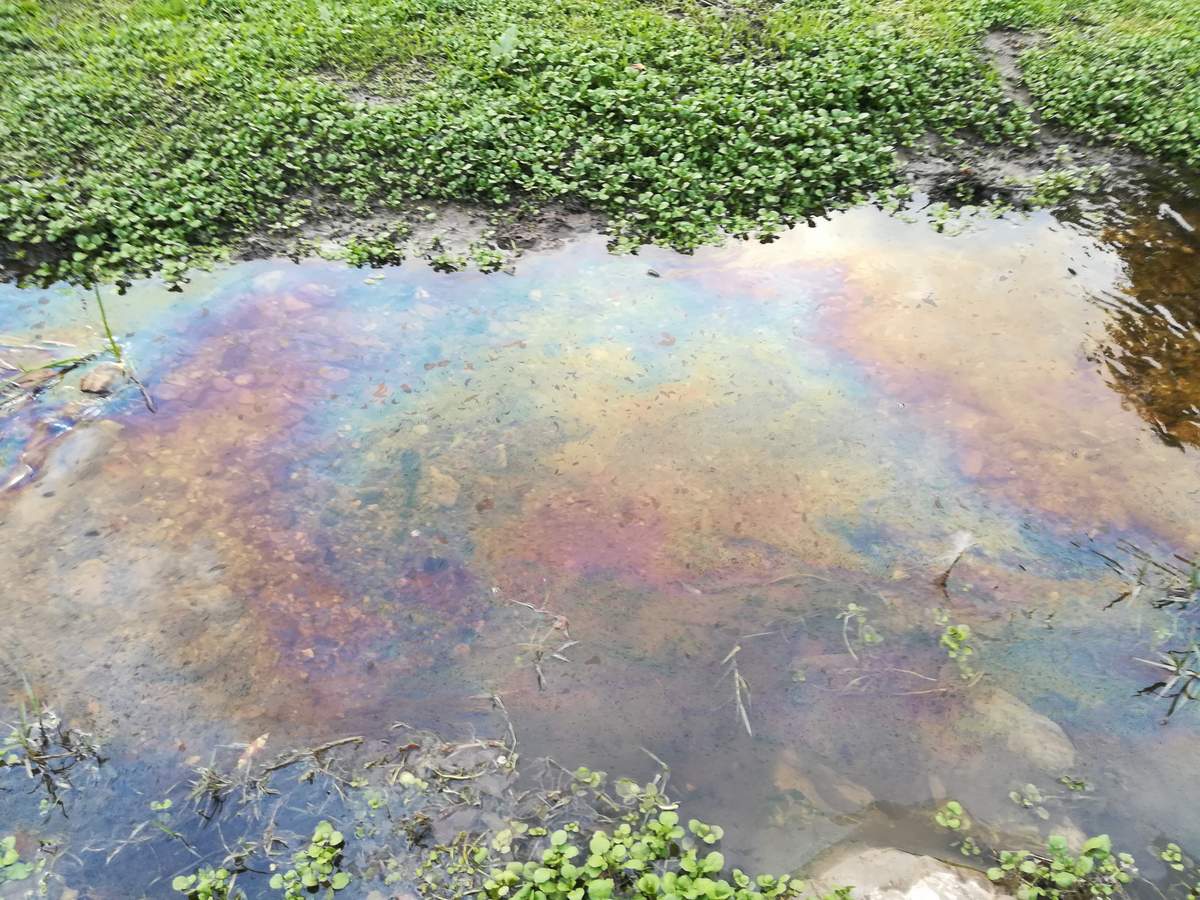 The Knysna Basin Project (KBP) has teamed up with the University of Cape Town (UCT) to further postgraduate research into pollution impacts from the catchments surrounding the Knysna Estuary. As part of this work, the KBP is taking monthly water quality samples at identified rivers and streams. The samples are then tested at the lab for nutrients, turbidity and suspended solids. Poll

utant hot spots were identified by testing at the locations where these rivers flow into the estuary. Currently the sampling is being carried out higher up on the rivers that were identified as having the highest pollutant loads. Data on E. Coli is collected by the Knysna Municipality, and also helps to identify polluted waters. 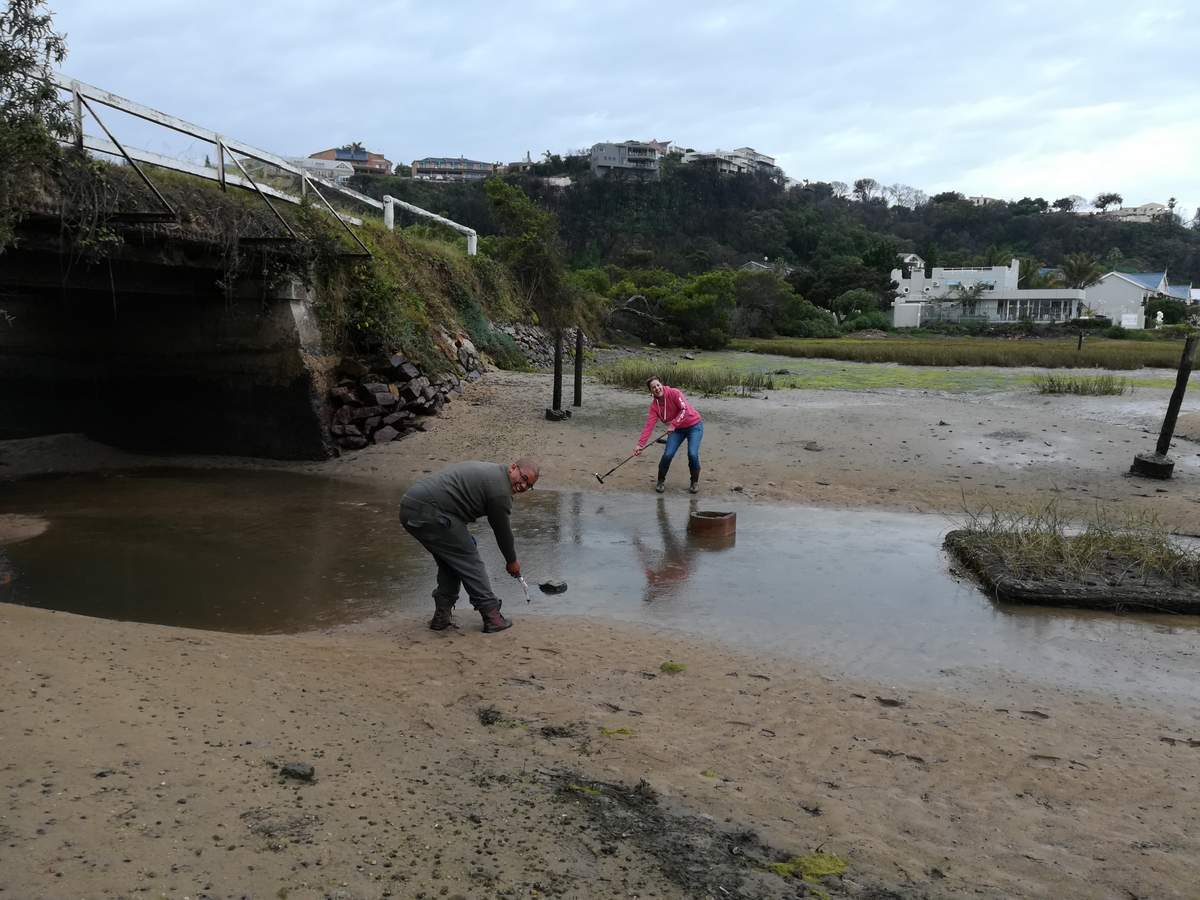 Alice Harvey, a postgraduate student at UCT, is also building a computer model to simulate how much runoff from the catchments reports to rivers and then the estuary. The model focuses on the Bongani and Bichai catchments. There is always a lot of uncertainty in modelling so the team has installed sensors at key locations to monitor the water level of rivers during rain storms. This will help to calibrate the model.

Two types of sensors have been installed, one uses sonar to continuously measure flow depth. The smart, low-cost devices developed at UCT send out a sonar signal. Based on the time for the signal to return, the device can monitor the depth of flow. The second type of sensor is much more old school! Sticks marked up with chalk are also installed at key locations. When it rains the water level rises in the river, washing away the chalk. The team then notes the level and re-chalks the stick, ready for the next storm. This simple method at least gives the high-water mark for any storm! 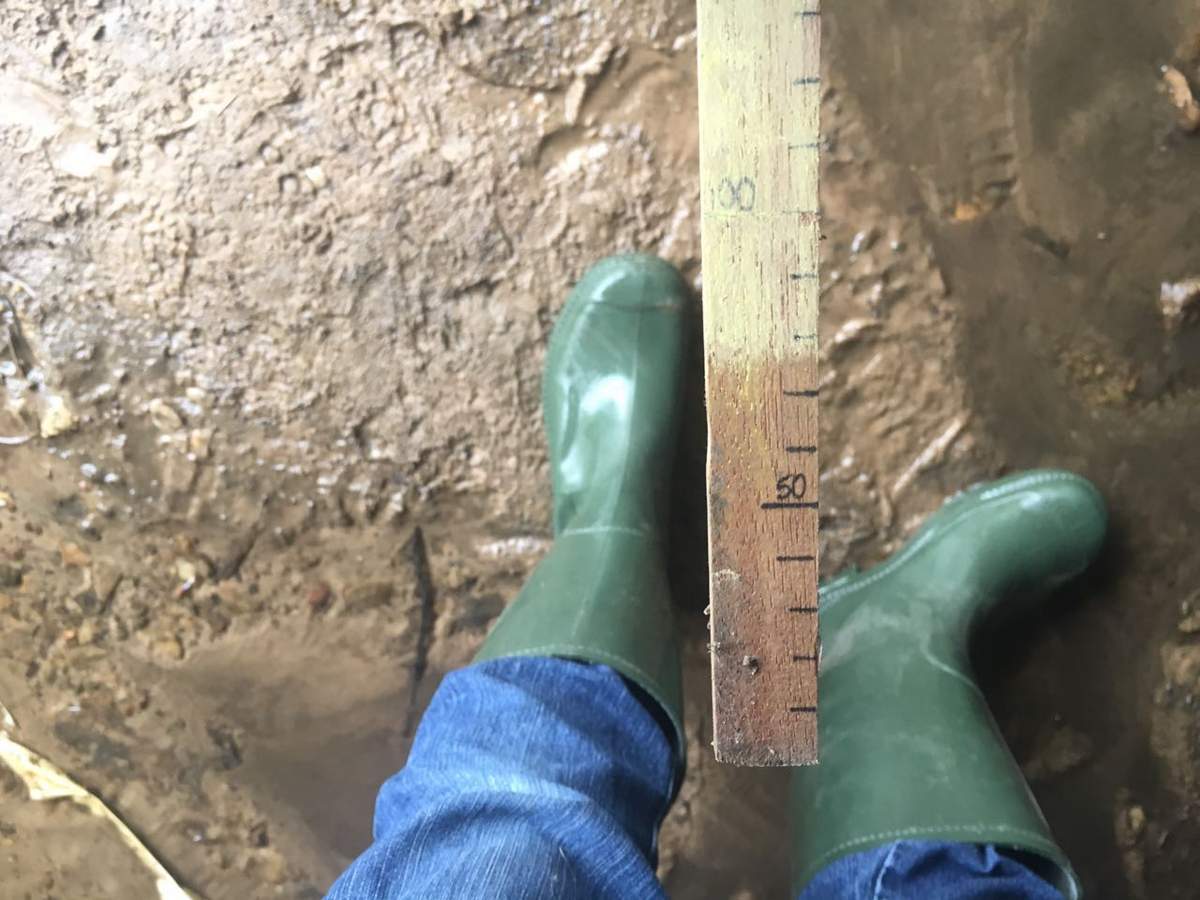 Figure 3: Reading one of the chalk sticks after a storm

The hydrological model will be used to test out possible intervention measures, to improve the quality of water flowing to the estuary. Sustainable Drainage Systems (SuDS) approaches will also be considered. SuDS approaches attempt to mimic natural water management systems which not only convey water downstream but also allow for infiltration to groundwater, provide habitat for plants and animals, and can improve water quality. Examples of SuDS are green roofs, bioretention cells and artificial wetlands. SuDS approaches usually improve the look of stormwater systems (not just a concrete canal!) and can improve biodiversity.