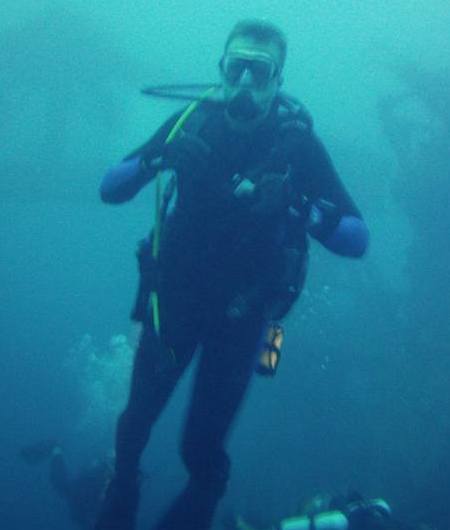 The Knysna Basin Project is excited to introduce you to Jonas Haller, who will be joining us until December 2018. Jonas will from part of our micro-plastics team, looking at plastic input into the Knysna estuary from surrounding rivers, as part of his Masters degree. 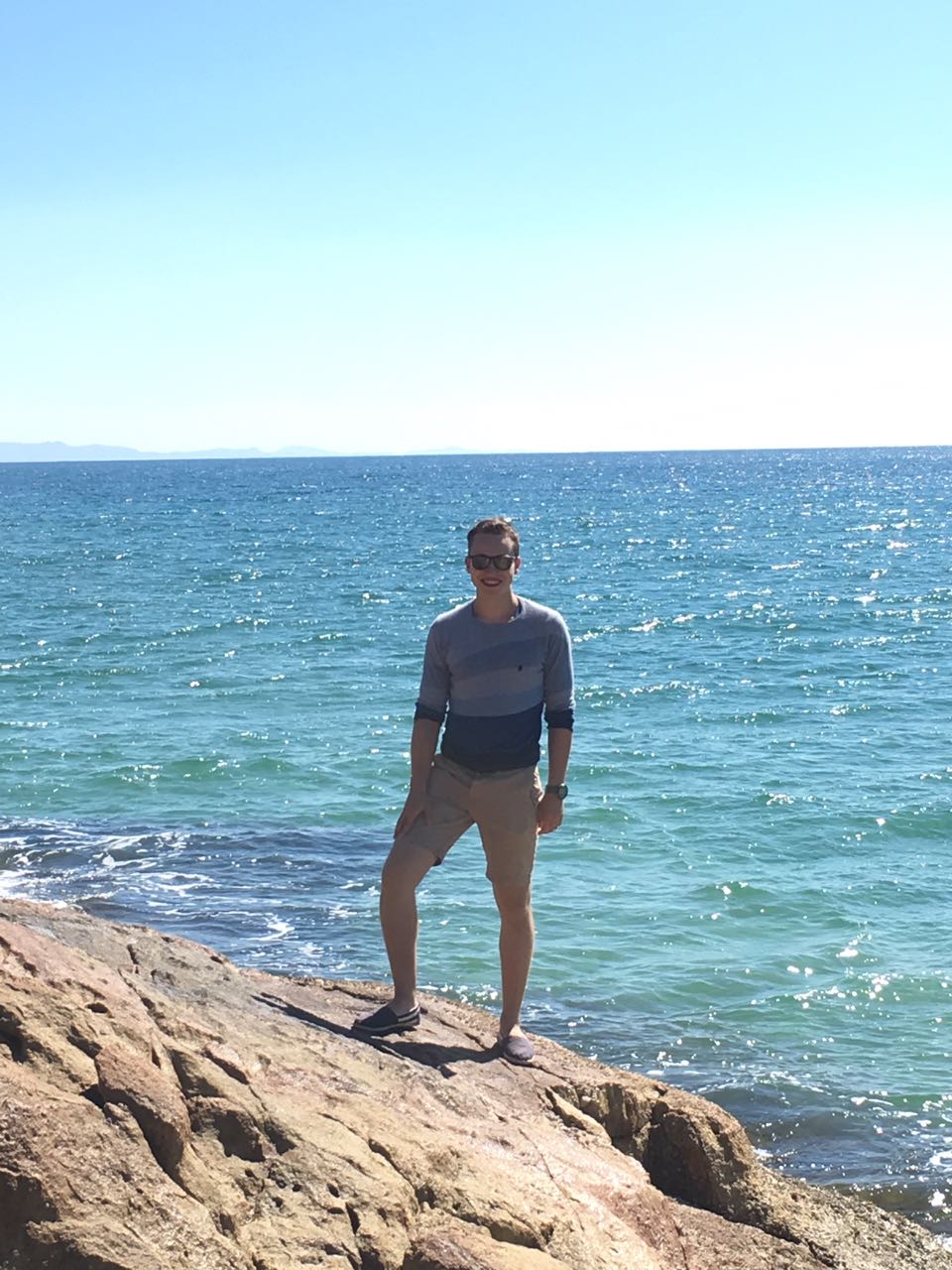 Hello, my name is Jonas Haller and I am from Germany. After I finished my Bachelor of Science in Biology at the Johann-Wolfgang-Goethe University in Frankfurt, I started with my Masters degree in marine environmental science at the Carl von Ossietzky University in Oldenburg in 2017. My dream since I was a child is to become one day a marine biologist. To reach that goal I did several internships. For one internship I was able to do research on the playing behaviour of baby dolphins in Florida. 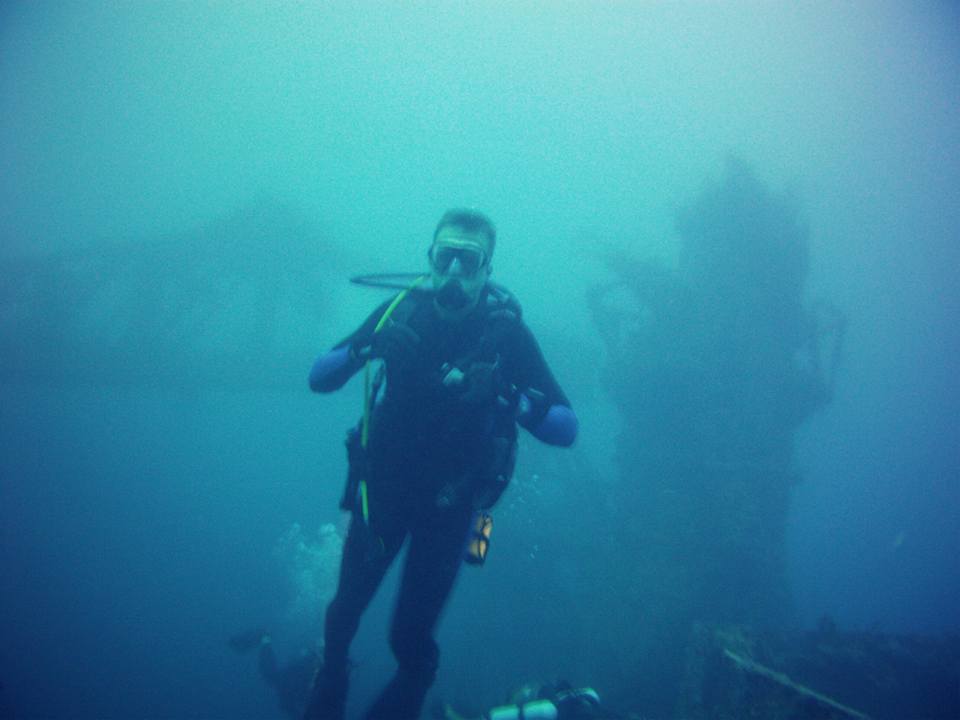 As my passion is the ocean and the marine life, one of my main interests is protecting and exploring that sensible ecosystem. During my Master Degree we have to do a research project. Beside the climate change and the affect on the marine life, the worldwide pollution of the oceans with macro/microplastic is one of the most critical and dangerous trends. Microplastic is defined as particles under 5mm and it could be found in most commonly utilized products or originated from the fragmentation of larger plastic debris.

Studies have shown that plastic is entering the sea from terrestrial environments through stormwater and rivers. The impact on marine organism is quite unexplored as the occurrence of microplastic particles is a relatively new phenomenon. Because of that I decided to do my research project in that important research field. Luckily I found via Facebook an announcement of the Knysna Basin Project that they just started with a new project about the impact of microplastic particles on the Knysna estuary and its habitants. I contacted Louw Claassens, the head of the Knysna Basin Project, and after some mails I was happy to know that I can absolve my research project here in Knysna. 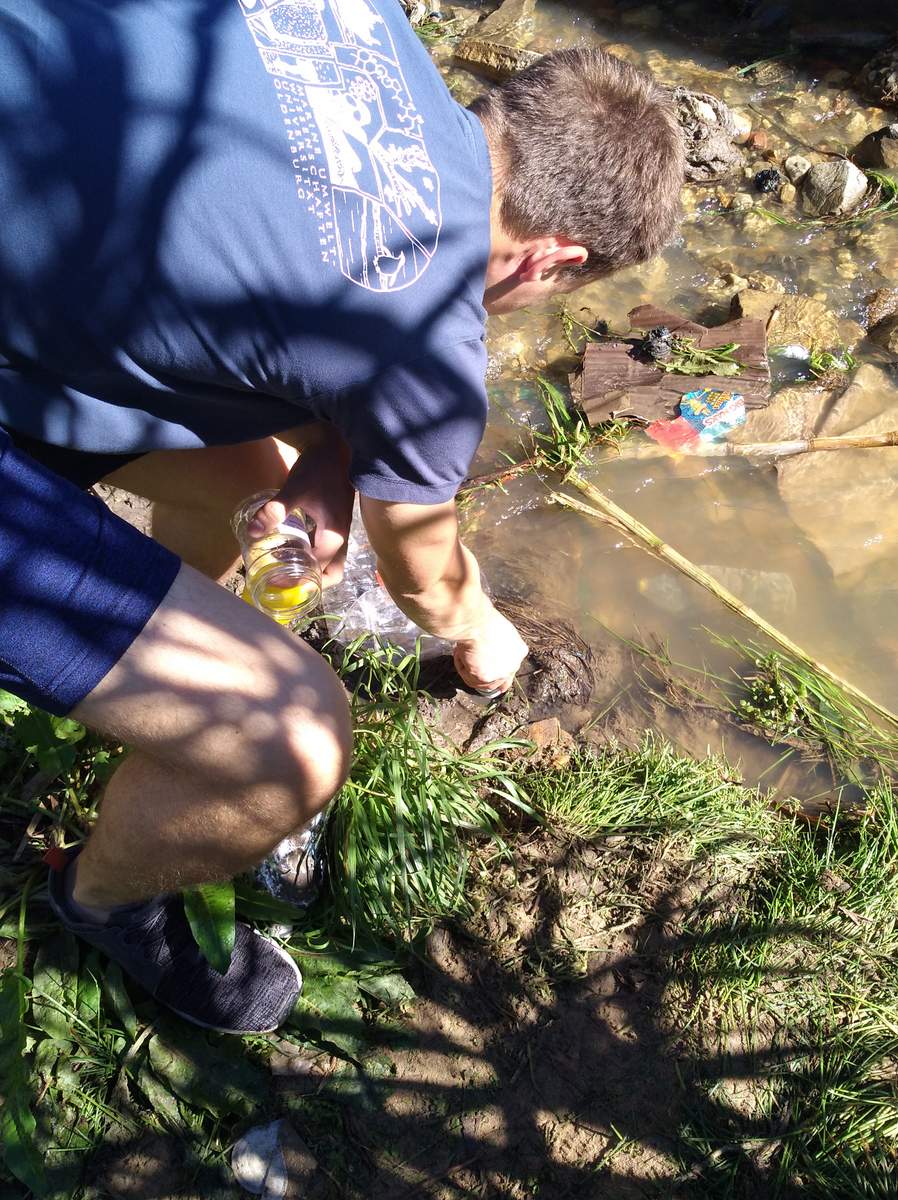 My research is focused on quantifying the amount of microplastics that enter the Knysna estuary from the surrounding catchments. I took water and sediment samples at 4 different rivers which flow into the estuary and also at the Waste Water Treatment. The samples are processed in the lab, and the tiny bits of plastics counted. My results will help to understand how and how much microplastics are entering the estuary.

At the moment we are a team of five people working together in a laboratory in Knysna. Since the first day I felt welcomed and involved in the team. I really appreciate the team work and the working conditions. We might be a small group, but we all have the same passion and enthusiasm to protect our ocean. Check out the website and the Facebook/Instagram pages to see how amazing the Knysna Basin Project is!